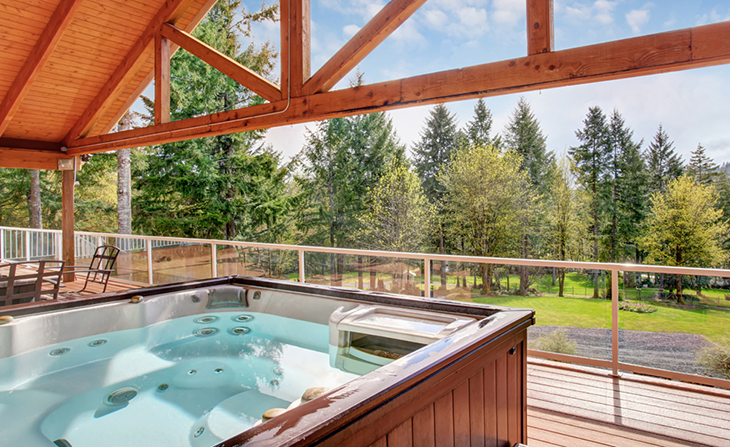 Closing Tools for Tradeshows – The Reality of Sealing the Deal

People are careful with their money, and most want to get the best value for what they are paying. Because of this, it can be very difficult to get people to stop and take a look at what you’re offering. However, if you succeed in grabbing someone’s attention, it then becomes a challenge to find a way to seal the deal. Convincing people to buy what you’re selling through persuasion and sweet-talking is never easy and when it doesn’t work, it can be very frustrating. Therefore, it’s always good to have something extra at your disposal that can seal the deal. It’s a great marketing strategy because if you offer potential customers a complimentary prize for spending their money on your product, it makes them feel like they’re getting more for their money.

This is a great marketing strategy because people are generally more willing to spend their money if they think they’re getting more for it. Gifts can be things like a free gift with purchase, a gift card, money, etc., However, one of the best and most effective gifts you can offer your new and old customers is a complimentary vacation, or travel incentive. Just ask Eugene Pound, the owner of Northern Tropical Spas, headquartered in Fort McMurray, AB about this marketing strategy. He was faced with this exact issue when trying to promote his product at various tradeshows in his area.

Pound sells Spas and Spa equipment, which is even harder to sell because, not only is it expensive, it’s also something people don’t generally need. At tradeshows, there were a lot of people, but for Pound, closing the deal was always an issue because of how big of an investment the spas are. He needed a good spa promotion. So, when he started offering travel incentives, he found that it really worked for him and his company! As soon as Pound pulled out the travel certificates for the spa promotion, people didn’t even hesitate and decided to go through with the deal right away.

However, he didn’t plan these trips on her own…he had some amazing help from the Odenza Marketing group.

Offering a travel incentive is a great marketing strategy as it’s a great closing tool. Studies show that customers and employees prefer this prize giveaway more than any other complimentary gift. However, this marketing strategy is also very time-consuming and can add on a boat-load of stress to a business owner’s already hectic life. To put it into perspective, think how hectic it is planning your own trip; mistakes can be made because there’s a lot to do. Now, imagine doing that for all of your loyal, and new, customers. It’s a little overwhelming.

With that being said, if planned incorrectly it can really hurt your business, and not help it. This defeats the purpose of a travel incentive as an effective marketing strategy. However, a great way to ease some of this stress is outsource with a company like Odenza. That’s what Pound did, and it paid off in a big way!

Odenza’s marketing team organized everything that was involved with planning the vacation for Pound’s special promotion; they designed the travel certificates and advertising materials for the special promotion. These complimentary vacations were awarded to any customer that spent $10,000 or more on one of Pound’s products. Additionally, they set one trip aside for a raffle so that anyone who didn’t meet the qualifying price could still win a complimentary vacation. This is a good marketing strategy because it still provides customers with an incentive to invest.

Pound not only met his sales goals, he exceeded them, thanks to Odenza’s marketing team! He was so happy with the results that he plans to offer the promotion at every tradeshow and gave Odenza’s marketing team a 10/10 satisfactory rating. He found it very reassuring that he had something that really drew people in and provided them with another reason to invest in their product.

This marketing strategy worked for Pound and it can work for your company as well. Why wait? If you’re struggling with closing the deal, this could be exactly what you need for your company. It really works because when customers receive this kind of award, it makes them feel like they’re getting more for their money. However, there is a lot of planning involved with something like this. With that being said, you’ll need someone like Odenza on your side. So, call Odenza Marketing Group on 1-866-883-2968 or fill out the form below today!