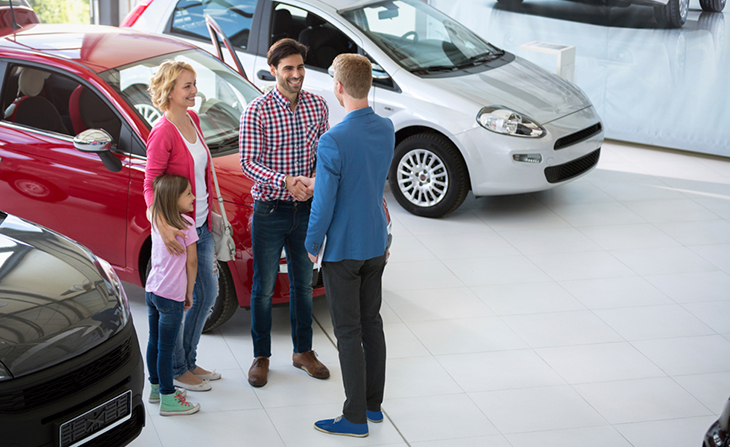 Ever have a special promotion or event to help bring traffic into your store? No matter how big or small your business is, it’s always important to reward your customers for their patronage. This will motivate new customers to choose you in the future and keep your old customers interested.

Additionally, what you offer your customers makes a difference. When making your choice, you have to take into consideration who your customers are and what will motivate them to invest. The wrong decision can hurt you, rather than help you. With that being said, there are many prizes to choose from; cash, gift cards, electronics, etc., but one of the most popular and effective options with the highest ROI is a travel incentive.

Generally speaking, incentives are a great way to bring in business. They offer customers that little extra push needed to seal the deal in a business transaction, while simultaneously rewarding them for choosing your business over the competition. As mentioned previously, a special promotion or event is key to helping your business; incentives are unique marketing tools you’ll not only benefit financially and professionally from, but your customers will also really enjoy.

It’s true, travel incentives practically sell themselves. People love to go on vacation and what better way to motivate them to choose your company over the competition than by offering them an all-inclusive excursion? Survey results provided by the Incentive Federation show that travel incentives are more effective in producing results than any other incentive, if executed correctly.

This is where companies like Odenza come in. Odenza is the leading travel incentives company in the market. The proof is in the testimonials of their previous clients, such as Ajax Nissan, a Nissan dealership located in Ajax, Ontario. According to General Manager, Joe Kirkland, their Nissan promotion, organized by Odenza, saw unprecedented success.

As with every business, Kirkland and his employees had conducted special promotions in the past, but none of them were like the ones Odenza offered. Kirkland stated that, from a consumer standpoint, what Odenza offered was more appealing. The Nissan promotion awarded customers with a free Las Vegas holiday trip, which included airfare and a hotel room, after they bought a car from Ajax Nissan.

To kick off the special promotion, Kirkland placed an ad three to four times a week in the local newspapers. Additionally, advertising materials, provided by Odenza’s marketing group, included window stickers and a giant banner that was displayed outside. Also, posters, hang tags, and table-toppers were scattered throughout their showroom. Not only was Kirkland really happy with the overall look of their Nissan promotion, but the advertising materials really helped to generate awareness among the public as to what the Nissan promotion was. This, in turn, helped to generate excitement and produced amazing results.

Kirkland stated that customers traveled 4 hours just to take advantage of their Nissan promotion when it was running. The Nissan promotion was only supposed to run for one month, but because the company reached 176% of their sales goal, they decided to run it for another month and a half. Additionally, the company has decided to run the special promotion 3-4 times a year. Overall, Kirkland gave Odenza a 10/10 satisfactory rating for their dedication and hard work.

Want the same success Ajax Nissan had? Studies show that travel incentives are a great way to generate profit for any company and with so many destinations to choose from (Mexico, Cruises, Florida, just to name a few), it’d be difficult to not find something right for your customers.

Furthermore, Odenza’s award-winning marketing and sales team can help alleviate some of the stress that comes along with conducting such a large promotion. This is evidenced, amongst other things, by the marketing materials Odenza provide you with to advertise your special promotion off, just like they did with Ajax Nissan. Just pick and choose what works for you and your company and you’ll see the results.

So, let Odenza work with you to help you make these business results your reality. They’ll provide you with guidance, marketing materials, marketing strategies, and so much more and you’ll see the beneficial results. Odenza believes no company is too small and no challenge is too big.