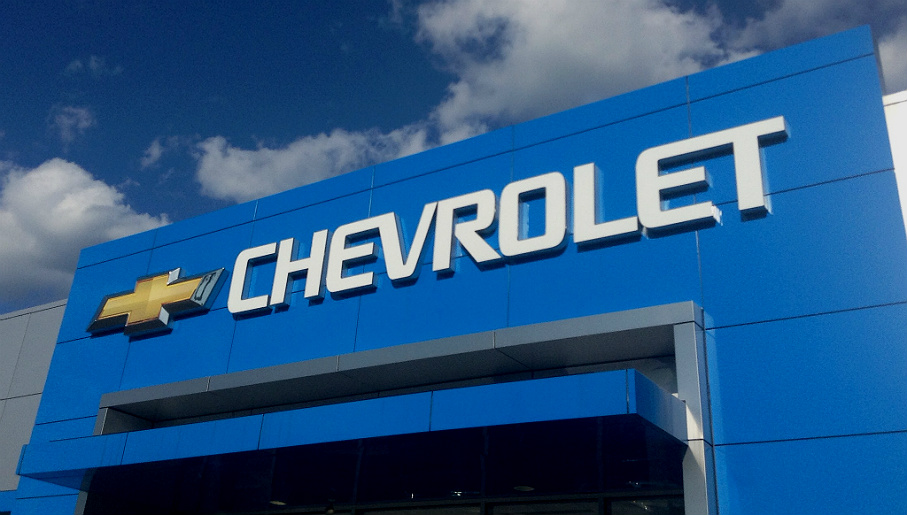 In the province of New Brunswick, Canada, there is a small town called Dalhousie. This town has a population of around 3,500 people and rests near the border of Quebec, divided by the Restigouche River. Suffice to say, small towns can always be tough for businesses, and auto dealers are no exception.

While a smaller local population is an understandable concern for any business, it is by no means a barrier to success. With the right offer and approach to promoting it, smaller businesses can experience great success. And this is where the town of Dalhousie comes into play – or, more specifically, an auto dealer in that town.

It was only a couple of months ago when a Chevrolet auto dealer called us to enquire about our travel incentive packages and what we could to help them increase their monthly sales numbers – they were averaging between 20 to 25 cars per month. We proposed our Exclusive Escapes product, which allows customers to choose from one of three vacation options upon redemption:

The dealer was happy with this package, ordered 30 to start off with, and they got the promotion up and running around the second week of July. For their first, shorter running month of July, they managed to increase their sales numbers to 43 cars; close to a 100% increase on average monthly numbers.

As of writing, they have purchased a total of 114 travel certificates from us, which shows the immense influence these travel incentives have had on buyer behavior. With this success in mind, it reiterates an important point for all businesses, whether they’re involved in the automotive industry or another industry: the size your business does not matter – success is always possible. 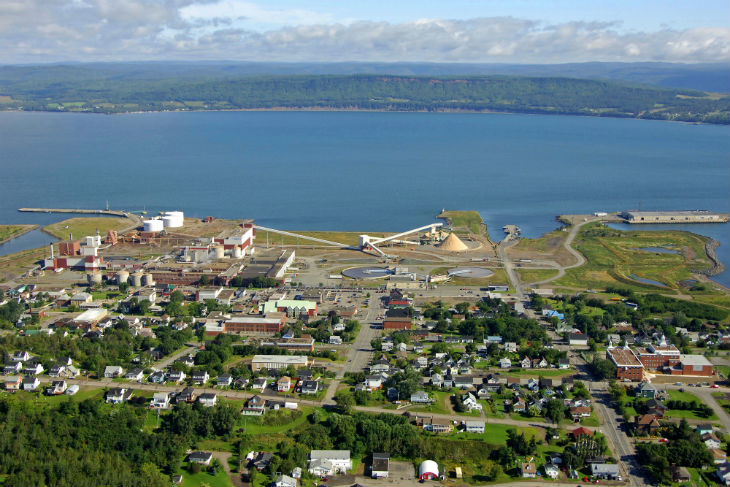 2. The Keys to Success

Regardless of what size your business is, success is typically about hitting higher targets. If you sell 20 cars one month, then perhaps your goal for the succeeding month will be 25, then 30, and so on. Or perhaps success is about maintaining a certain number of sales per month while being able to bolster sales during the typically slower months.

When we started working with this Chevrolet dealership in New Brunswick, their aim was simple: take what they were selling at the time and increase these monthly sales enough to increase profits while also accounting for any expenses associated with the travel promotion.

While there can often be a persistent narrative that success is equal to X number of sales and anything less is below the measure of success, that is simply not true. Chances are your smaller dealership in a town of 3,000 is never going to hit the same sales numbers a major automall in New York is going to. 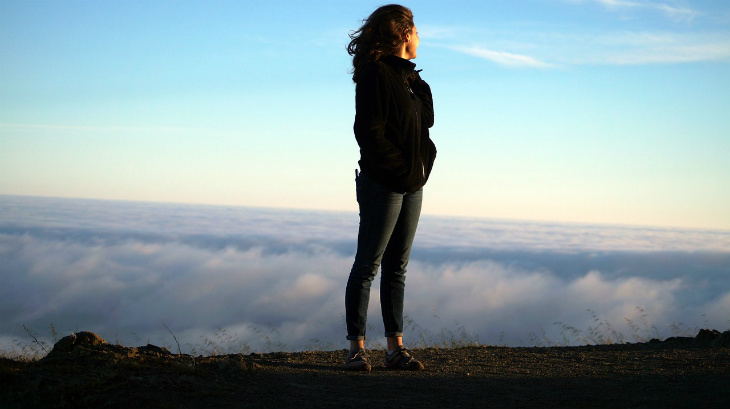 It’s imperative that when you’re striving for success you actually know what your measure of success is. As I said, the Chevy dealership wanted to increase sales; and with our travel incentives, they managed to sell almost double the inventory than they usually did. And the amount of money they made from extra sales easily covered any of the costs associated with the incentives and marketing.

If you’re a new business, your first goal of success may be to break even within two to three years (a common aim for many); whereas your goals may shift to X amount of money generated per month later down the line. No two businesses are the same, and depending on your target audience, your local prospects, your competitors, and a wealth of other factors, success needs to be defined and benchmarked in varying ways.

This was very much the case for our Chevy dealership. They were located in a small town, with a population of around 3,500 people, and they wanted to find a way to boost sales beyond their average. With the right incentive and associated strategy, they achieved great results.

Pulling in a Wider Audience

One reason for their success was the pull that their offer had. If you were going to score a trip with a car purchase, it’s the kind of thing that undoubtedly has the power to pique your interest. As a result, this small dealership was able to pull in customers from other areas, including those living on the other side of the New Brunswick-Quebec border.

Their reach expanded from their small town to other towns thanks to the promotion, and the value of the promotion brought a wider customer-base in. Being able to expand your reach and appeal to more people is always a plus, and it can greatly complement your benchmarks for success.

Depending on what your business is and where it is located, you may not have to rely on customers from nearby towns or cities to come in, but there’s no harm in keeping them in mind. Even if you do decide to keep your target audience within your own town or city, having some type of incentive or reward that really adds true value to your product or service offerings will certainly draw in more people, regardless.