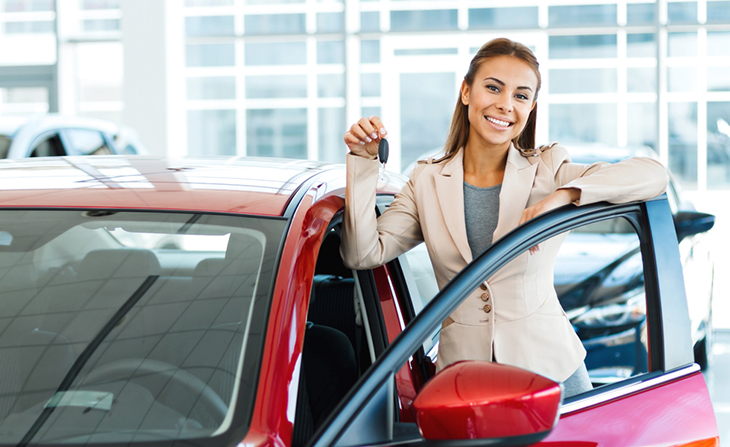 Does offering a free vacation to your clients just for purchasing a product from your business sound too good to be true? Well, it’s not. Just ask General Manager Paul Erikson of Eide Hyundai Suzuki Grand Forks, ND. His branch offered their customers a complimentary trip to Vegas if they bought their new car from his branch.

Does this also sound like it’d be too expensive? It’s actually more affordable than you think. You don’t have to be a large company like Eide Hyundai to take advantage of this special promotion. At least, when you work with a company like Odenza (the leading travel incentives company in the market), you don’t.

Odenza can help your company plan the trip, advertise the special promotion, as well as help you benefit financially from it, just like they did when they worked with Eide Hyundai dealership.

Planning any special promotion is no simple task, but this is especially true when it comes to travel incentives. Fortunately, there are companies like Odenza that can help reduce some of the stress.

Originally, the plan was to run the car dealership promotion for only three weeks, however, the results were so amazing that Erikson extended the offer. This had a lot to do with not only Odenza’s assistance in planning the trip, but also their marketing strategies and advertising tactics.

The key to the success of this car dealership promotion, or really any promotion, is effective advertising and sharp marketing strategies. Odenza’s sales and marketing teams have been recognized by both Carnival Cruise Lines and the International Association of Printing House Craftsmen (an independent network of graphic arts and printing professionals), for their excellence in customer service and satisfaction, and professionalism and originality in the designs of their marketing materials, which are provided at no cost to any client who runs an Odenza promotion.

The more the car dealership promotion at Eide Hyundai was advertised, the more this resulted in people walking into the store. People were curious about what they saw and wanted to find out more information. If anything, the advertising created awareness for their location.

Additionally, the posters, banners, and other showroom materials really dressed up the store location. If customers didn’t purchase anything that day, they at least became familiar with Eide Hyundai and the unique gift they were offering. Luckily for those clients, the benefits of the car dealership promotion were so great, that a plan to do it again is already being developed.

Why Not Your Business?

Do you want the results that Erikson at Eide Hyundai had? It’s easier than you think. Not only are complimentary trips a great way to bring in business, and generate profit for your company, they’re also something that your old and new clients will remember for a long time. They’ll generate memories with loved ones and be reminded that your company made this possible for them.

Odenza can help make this a reality for you and your business. You’ll be so happy with not just our award-winning marketing and sales teams, but with every Odenza employee you come into contact with. We also have many travel options to choose from, so you’re sure to find something affordable that your clients will love. Odenza is the leading travel incentives company and we have the experience and credentials to back up that claim. Just ask Erikson and his team at Eide Hyundai.