Travel & Jewelry: a Sales Match Made in Heaven for Wisconsin Jeweler 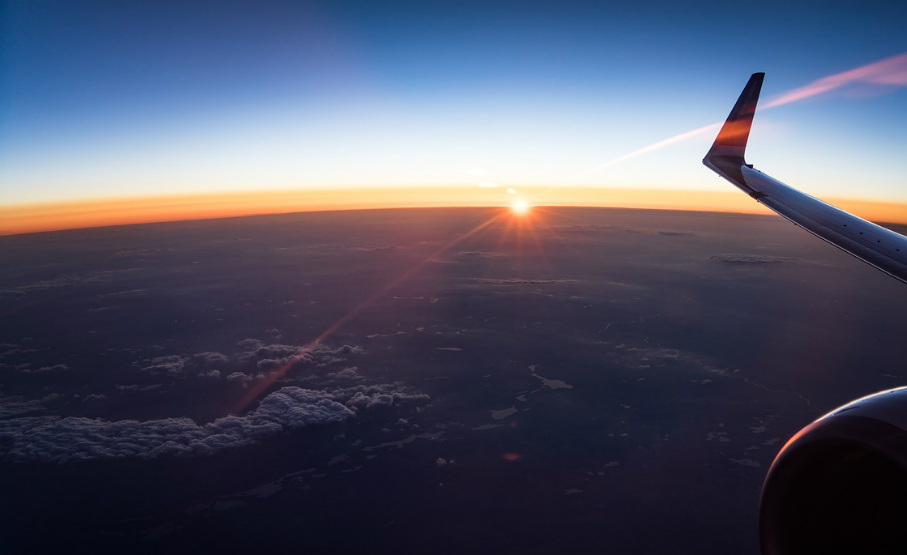 Who buys jewelry? Well, most of us do, but how much we buy and how often can depend on various factors. As research shows, most jewelry that is bought (whether bought by a man or a woman) is for women. Some numbers indicate up to 95% of all jewelry purchases are for women.

But the frequency and price of purchases also depend on the financial standing of the individual. As you’d likely assume, people who are better off financially and have more disposable income tend to buy more jewelry per annum.

For many jewelry stores, however, the November/December (or festive) period is when they used to make more sales. While this is still true to a degree, numbers have shown that jewelry sales are now more spread out throughout the year, and the sales boost in November and December tends to be less pronounced nowadays.

So, as a jewelry store, how do you boost your sales if you find your usual peak season is lacking? That’s what will be the focus of today’s blog, and I’ll be doing so by looking at a client of ours from Wisconsin.

Located in southern Wisconsin, our client opened in 1992 and has stood as a much-loved jewelry store within the region. But just like any business, their General Manager, Jon, wanted to find a way to incentivize customers to invest in higher-ticket items.

To achieve this, the company decided to invest in our Vegas package, which offers qualifying customers a trip for two to Vegas. Jon was happy to try the package out, noting, “It was low risk to try it out, [and] our account executive made it clear that we would get free marketing support and the product was satisfaction guaranteed.”

How you implement any incentive package, and how it is promoted, is critical. After all, you want people to be excited about the incentive; and you want them to understand the inherent value of the incentive when it comes to making a qualifying purchase. For the client, customers would qualify for the Vegas certificate if they purchased products amounting to $1,800 or more.

In terms of promotion, the main approach they took was through radio advertising. But these advertising efforts were also complemented by in-store marketing collateral and having all staff well-versed on the requirements for customers to qualify, and the terms and conditions of the travel certificates themselves.

By executing the promotion in such a cohesive manner, they ensured they had the best chances of success; and ultimately they were very successful in the end…

Originally, the promotion ran for two straight months, and the client gave away 100 Vegas trips. Given how well those two months performed, they decided to extend the promotion by a further month and gave away another 100 trips. So, in total, they gave away 200 trips, with each trip only being given to those customers who spent at least $1,800 – a total sell value of at least $360,000.

When you take a look at the overall performance of the client’s Vegas promotion, it’s hard to deny that the results were positive. By giving away 200 trips in 3 months, they managed to secure higher value purchases from customers, and the Vegas certificates even incentivized customers to pay more just so they could go on the trip, too.

But this wasn’t just a case of having a great incentive, it also came down to the effort the client put into every facet of the promotion’s execution. They ran ads that grabbed people’s attention, they had signage in their store that constantly reminded customers about the promotion, and the staff were well-trained so that they knew everything about the Vegas certificates and what customers had to do in order to qualify.

In short, the entire promotion and its ultimate success came down to the fact that it was run like a well-oiled machine. If any part of the effort had not been addressed with the care that was shown, the results could have been very different.

If you’re concerned about potential sales slumps during any period that has been historically slow for you, then offering customers travel incentives could be the right solution for you. Just remember to keep in mind why our client was so successful. It’s not a case of, “If you build it, they will come.” Once it’s built, people need to know it exists, and you and your team need to be able to relay why it exists and why they should be so excited for its existence.

At Odenza, we’ve been in the travel incentives and marketing business for 20 years. Not only do we have a wealth of travel incentives solutions to help your business, but we also provide marketing collateral so that you have everything you could ever need to run a successful promotion.

Once you’ve utilized our incentives and increased your sales, our very own in-house travel agents will help your customers plan their getaway, which they’re going on thanks to you. To find out more about our products and how we can help you go above and beyond your competitors, fill out the form below or give us a call on 1-866-883-2968.